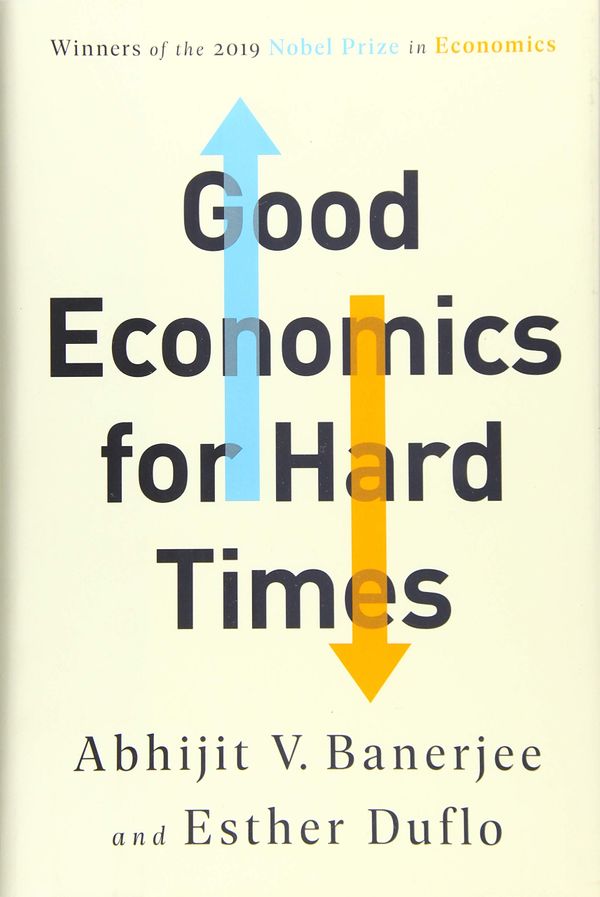 Economics
Reviewed a year ago by Bruno Teixeira

Growth has been the watchword of this century in economics. It has been promoted as the magic recipe for a proper wealth distribution and one of the biggest challenges of modern societies. But growth is also one area that economics tried to predict the most and failed. It's this combination of importance and unpredictability that makes Economics so fascinating and hard to explain. Fortunately, Abhijit V. Banerjee and Esther Duflo were able to put together a great book taking on the debates that matter the most - the ones that focus on people's well-being.

The two economists, husband and wife, founded MIT’s Abdul Latif Jameel Poverty Action Lab (J-PAL) and won the Nobel Prize in Economic Sciences in 2019 along with their colleague Michael Kremer just a couple of weeks before Good Economics for Bad Times was released. Such recognition came after two decades using an experiment-based approach fighting poverty. In their studies, people are randomly selected to receive an intervention or no intervention at all. The outcomes of both groups are then measured and compared to what is predicted by economic theory, often revealing surprising differences. Unlike theories based on mathematics of dizzying complexity, Banerjee and Duflo approach is easily accessible for readers that aren't familiar with economics. After making a name for themselves focusing on poor countries, Good Economics for Hard Times is their shift to enter the biggest policy debates on the wealthy countries.

"We, the economists, are often too wrapped up in our models and our methods and sometimes forget where science ends and ideology begins."

The book’s greatest contribution is the methodical explanation of the facts behind global problems - like migration, inequality, trade, and climate change - where Abhijit V. Banerjee and Esther Duflo deconstruct the false assumptions and distortions of bad economics.

Making a point - Or destroying a bunch of them

They start by taking on immigration with surprisingly clear evidence about its effect on jobs. Even though we're increasingly building a global economy, migration is not on the rise – it is at the level it was in 1960. We all heard arguments about immigrants taking work for low pay, leading to reduced incomes or unemployment for a percentage of the local population. But that's not true, as we learn on Good Economics for Hard Times going against the standard story about supply and demand. One of the reasons is that immigrants are both workers and consumers. They spend money just like everyone else - shopping, going out to restaurants, taking haircuts - to create more jobs for low-skilled people. Evidence also shows that people prefer to stay in their communities rather than moving, unless they are forced to.

Even though the conclusions on immigration are clear, the same isn't applied to economic growth. While some economists argue that reducing taxes for the wealthy is a guaranteed way of boosting the economy, Banerjee and Duflo are very clear: These measures don't make high-income people change their behavior in ways that affect economic growth (e.g. creating more jobs) and end up increasing inequality. There's also no evidence that famous initiatives such as Reagan and Bush tax cuts had any type of positive influence on growth. It's not hard to predict the outcomes of the similar initiatives Trump had following the same reasoning.

"Trade has created a more volatile world where jobs suddenly vanish only to turn up a thousand miles away."

Trade also became a famous topic in the last few years. While not always clear if Banerjee and Duflo blame new technology and automation or the expansion of global trade on job losses, they are clear on how to address this volatility: supporting resilience and the transition to new markets. Therefore, clusters - places where most jobs are allocated to a specific market or activity - are a good example of how global trade can affect jobs. Some communities saw their jobs vanished as soon as the global trade market brought competition they couldn't deal with. Banerjee and Duflo show how the US failed to address the workers' transition to new markets and what better solution can be explored in a future where automation will win ground.

While these failed transitions were local, some are global and have a bigger impact. Climate is one of them. The countries that contributed the least per capita to it, the poor countries, are the ones expecting to struggle the most with it. Unless there's global actions to help these countries evolve and transition during hard times, Banerjee and Duflo predict that poverty will prevail.

I'm always enthusiastic about the economy and its social impact and this book is a breath of fresh air with a focus on wellbeing more than economic growth: Good economics tackles inequality and supports resilience.

Banerjee and Duflo's background on fighting poverty and microeconomics (how individuals make decisions) didn't stop them from writing a great book about the economic challenges in wealthy countries and macroeconomics (how the overall economy behaves). Their experiment-based approach is used throughout the book as a mechanism to zoom in into local problems, easily replicable on a global scale when zoomed out. It ended up being a book with fewer solutions than what I anticipated, but easily digested for everyone without an economics background and a great source of arguments next time I discuss economics with someone else. I suspect that won't take long. 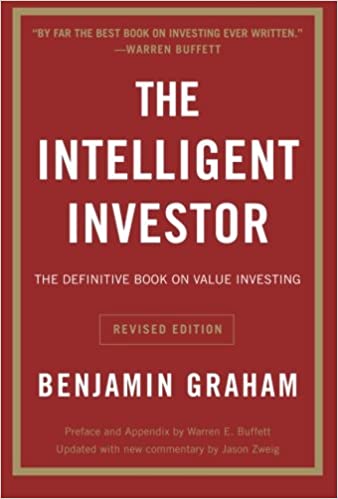 By Benjamin Graham (1973) Pages: 578,Final verdict: Should-read "By far the best book on investing ever written" - according to Warren Buffett and many other followers of Benjamin Graham's ideas. The Intelligent Investor is definitely the classic book on an investment philosophy called value investing and I wanted to... Read more 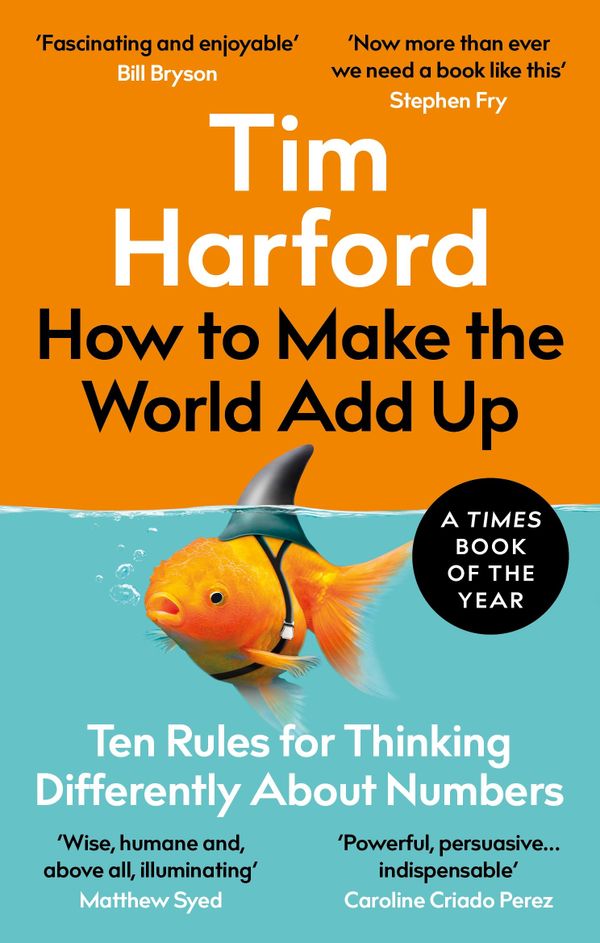 How to Make the World Add Up: Ten Rules for Thinking Differently About Numbers

By Tim Harford (2020) Pages: 352, Final verdict: Great-read I first came across Tim Harford's writing more than a decade ago, when he wrote of the most popular economics books of the 00's - The Undercover Economist. Since then, Harford become a leading figure in Economics, wrote seven books, and... Read more