Sociology
Reviewed a year ago by Nuno Carneiro

Why all the fuss about the new fashion in town? Trends and ideas grow, but sometimes they spread like a virus at an incredible pace and range - making us wonder what is so special about this particular trend that made it take off. Malcolm Gladwell deconstructs these factors, showing us how to make something reach a turning point after which growth is "epidemic".

The Tipping Point was the first book by Malcolm Gladwell - the author of the massive bestsellers Blink and Outliers - which turned him to one of the most influential journalists of our day, famous for exploring unforseen sociological effects and presenting them in a simple manner through his captivating writing.

The Tipping Point is full of examples illustrating how a trend would 'tip' to become widely popular, such as the sudden widespread use of Hush Puppies Shoes or Sesame Street. Gladwell identifies three rules for epidemic growth which he elaborates on throughout the book:

These three rules provide us a direction to start with when spreading a new idea: provide the right context, make sure that the message itself is sticky and use the right type of people to spread it.

Ideas spread through communities faster than anything else

When explaining his Power of Context theory, Gladwell quotes a research by Robin Dunbar from the University of Oxford which claims that an average human being's capability for developing true relationships is limited to 150 connections (You didn't really believe you had 2000 Facebook friends, did you?). This threshold number has been noticed to pop up at different times in history as the maximum size of different communities.

Gladwell makes the case that communities of up to 150 individuals share values and move themselves towards a common goal easily, whilst any larger group of people would face difficulties because our brains can't handle the information about that many relationships.

I especially enjoyed reading about the example of the manufacturing company Gore Associates (of Gore-Tex fabric) where each factory is kept to a maximum of 150 people - they split the factory in two if it must grow bigger! (A practice also described in the book Maverick - which I highly recommend.)

Gladwell conlcudes the book with a few case studies where ideas and products did achieve the tipping point and some others which failed to do so. In short, we should know that these small communities are the way to spread epidemic ideas, by engaging people to create many small movements.

The Tipping Point is a great read, a fine example of the captivating writing Malcolm Gladwell is famous for. From the US war of independence to real life mavens and connectors interviewed by Gladwell, we are presented with many examples which make the book's ideas sticky.

Although there is some controversy about some of Gladwell's ideas being too simplistic - Freakonomics dismisses the broken windows theory and points other reasons for the decline in crime in NYC early 1990s - there is definitely a lot to learn from The Tipping Point.

All in all, this isn't a must-read book but it certainly won't disappoint you if you looking for insights into the way ideas spread, written in a positively entertaining way. 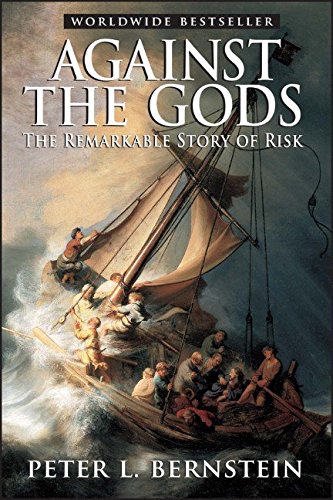