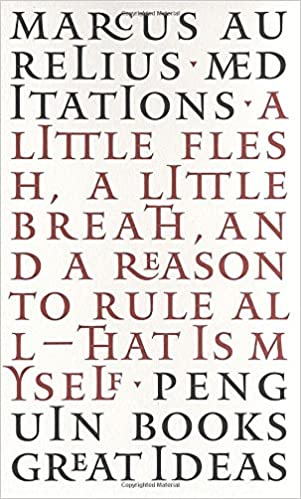 Philosophy
Reviewed a year ago by Nuno Carneiro

Live in the present, be frugal and live your life in accordance with Good - the two-thousand year old advice of Marcus Aurelius is still relevant today! In this review, I will explore a book which is considered one of the masterpieces of stoic philosophy.

And no, this is not a book about meditation! In fact, the name Meditations was attributed later, as the original manuscript was an untitled collection of writings which the Roman Emperor wrote between 170-180 AD, presumably while on military campaign in the territory of today's Serbia.

Marcus Aurelius ruled as Emperor of the Roman Empire between 161-180 AD, being the last of the Five Good Emperors, in a period when the wishes of their predecessors, not their bloodline, decided who would succeed in the most powerful position in the world.

Although Meditations offers great insights into Marcus Aurelius' philosophy of life, it tells nothing about his life proper. Even so, it is known that Marcus had an upbringing with philosophers as his tutors, still oblivion of his future as emperor.

The book is a sequence of numbered paragraphs, with no concrete structure as each paragraph seems to be independent of the previous. Indeed, it feels like reading notes on a private diary, which were not intended to be published.

"Because a thing is difficult for you, do not therefore suppose it to be beyond mortal power. On the contrary, if anything is possible and proper for a man to do, assume that it must fall within your own capacity." - Marcus Aurelius

Marcus Aurelius believes that man is divided in three: Body, Soul and Reason; and that this last one Reason is the most important thing which you have. It is up to our Reason to dominate our emotional self and lead a responsible life.

Don't worry about what you can't control

Meditations conveys the ideas of Stoicism, a philosophic school created in Athens in the 3th century BC. The stoics advocate that one should not worry about that which is out of his control - one lesson which could get any of us a long way into leading a happier life.

Still Marcus Aurelius' ideas always feel slightly pessimistic: being prepared for death, do not fear pain, among others.

"Take it that you have died today, and your life's story is ended; and hence-forward regard what further time may be given to you as an uncovenanted surplus, and live it out in harmony with nature." - Marcus Aurelius

Many of Marcus Aurelius' notes represents principles which could be used by any of us today. If you are an entrepreneur, a manager or a productivity savvy person, these teachings could perhaps also help you:

It is especially interesting to consider that all these thoughts were written by the most powerful man in the world at his time. I wonder whether our world would be a better place if today's leaders had such considerations on how to lead their lives?

Meditations challenges us with difficult concepts such as the brevity of our lives, making it one of those books which you should read with enough time to reflect on the words on paper.

Moreover, having been written almost two millenniums ago, it is written in a completely different way than contemporary books (the original notes were in Greek!) and refers to characters which I never heard of or more famous ones like Alexander the Great. Nonetheless, it is a short book and its unstructured nature makes it easy to start at any point.

I don't believe I'm going to become a Stoic after reading Meditations, but I must admit it did offer me new intriguing perspectives on life. I think that this is a book that everyone should read: for my part, I will for sure revisit it for future inspiration. 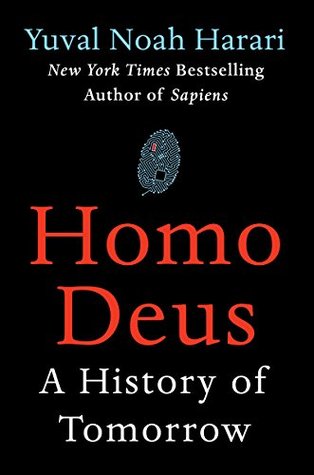 The Clock of the Long Now

By Stewart Brand (1999) Pages: 173, Final verdict: Great-read How did people live in the 21st century? How did the first computer program work? Why have they driven so many species to extinction? In a similar way we ask questions about the middle-ages, these might also very well be the... Read more