Lean In: Women, Work, And the Will to Lead 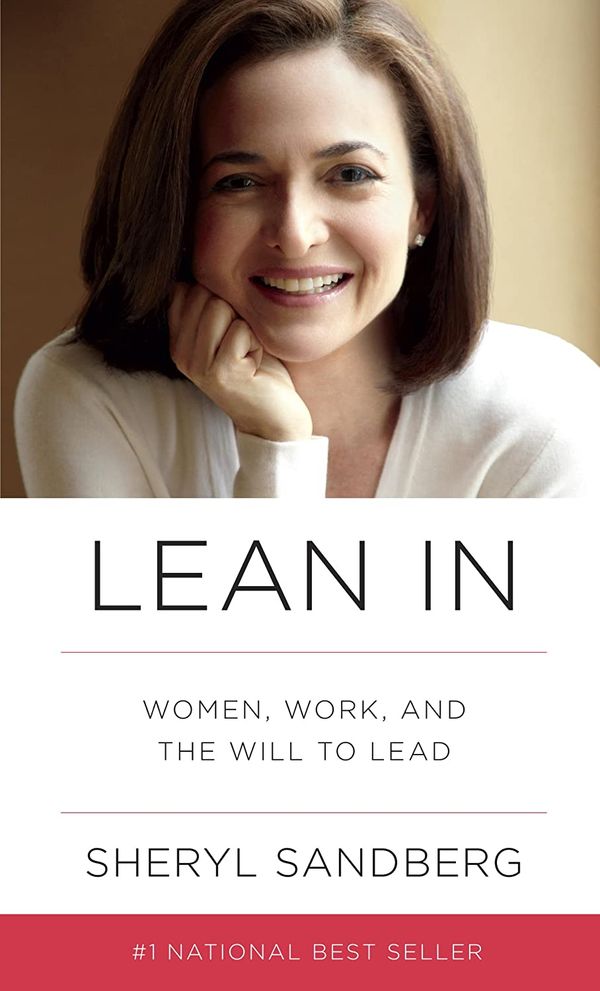 The 8th most powerful woman in the world according to Fortune in 2015 asks: is it possible to talk about gender equality without people thinking that women are crying for help? This is one of the questions posed by Sheryl Sandberg in Lean In, an eye-opening book about the need to work towards greater gender equality.

Sheryl Sandberg, a successful executive - chief operating officer of Facebook and a mother of two, explains how developed societies could do more to empower women, by pointing us to key moments in her career when she witnessed how women were held back.

The importance of getting to 50/50

In today's developed countries' societies, women have more opportunities for leadership than ever before:

It might seem that the work has been done, but inequalities are still present almost everywhere.

Despite feminist progresses in the late 20th century, Sheryl Sandberg lays down the current challenges women still face: we are still far away from a 50/50 balance between men and women in leadership positions and a woman earns on average 33% less than a man (in the United States), in addition to the 4 million women who are victims of sex trade worldwide.

"The subject itself presents a paradox, forcing us to acknowledge differences while trying to achieve the goal of being treated the same." - Sheryl Sandberg

The first part of the book is dedicated to explaining how more women in leadership positions would make it easier for other women to progress in their careers.

Sheryl Sandberg examines what she calls the leadership ambition gap. As controversial as it may sound, Sheryl suggests that the mindset of women themselves is sometimes part of the problem, as women are more shy to make questions and reach less for new job opportunities. On the contrary, men are more prone to advocate for themselves in the workplace, creating more opportunities in their careers.

As an example, we learn about the Heidi/Howard study: how success and likability are negatively correlated for women but not for men: we seem to be biased to dislike women who are successful.

Women need to shift from thinking "I'm not ready to do that" to thinking "I want to do that - and I'll learn by doing it". - Sheryl Sandberg

Furthermore, women tend to step back from greater challenges when they start thinking of having kids, which Sheryl calls out as being a mistake: women should seek for greater challenges so that they have more motivation to come back to the workforce after matternity leave. 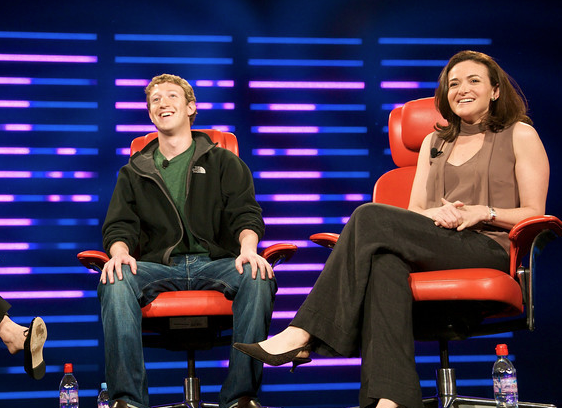 Sheryl Sandberg mentions how her first months at Facebook were really hard as everyone was following Mark Zuckerberg's schedule and working long into the night. She had to force herself to leave the office early, against her career instincts, so that she could be at home with her kids for dinner and work on her email after they went to bed.

In 2012 Sheryl publicly admitted she left the office at 5:30 in an interview, a revelation which got her lots of media attention[1][2].

Sheryl Sandberg notes how hard it is to not be as involved in her children's life as other mothers, looking into a study about the amount of time that stay-at-home mothers spent on primary child care:

Although she acknowledges that this is an unnecessary kind of availability from mothers, we get to learn that Sheryl Sandberg also has to manage her feelings of guilt for not being with her kids around the clock.

But this is a stereotype that we must overcome. It is beautifully pointed out in the book how important it is for fathers to support women by sharing household chores and child care. And how other mothers must make it easier for men to do this by not judging them negatively for it.

"The gender wars need an immediate and lasting peace. True equality will only be achieved when we all fight the stereotypes that hold us back". - Sheryl Sandberg

Sheryl also shares her concern about the laws which protect from discrimination at work. Even though she considers them indispensable, she does recognize that restrictive laws make it more difficult to talk about gender problems on the workplace, because of fear of law suites.

Another lesson that all leaders can take from Lean In is to avoid unnecessary sacrifices by talking about things. By addressing the issues right away, you would know which sacrifices are valued and which are not. And most often it will be true that you don't have to sacrifice dinner time with your kids, in exchange for a nudge in your career.

Main takeaways from the book:

In the end, the core idea of being aware of our differences to get the most potential out of each one of our co-workers is essential for any leader to master.

Lean In is a great book to read, because whether you agree with all of Sheryl Sandberg's ideas or not, it will raise your awareness to existing gender bias in your life. Moreover, you get insights into Sheryl's exciting career working at Google or with Mark Zuckerberg at Facebook.

Sheryl Sandberg found the right size for such a book: not too long, not too small. Less than 200 pages is easy for anyone to follow through the end and enough to convey the message.

Not withstanding the freshness of the ideas exposed, Lean In targets very specific problems from the societies in well developed countries. One must not forget about the many places in the world that are way behind in terms of gender equality and which require different solutions than those proposed in this book.

As a man, it was especially valuable for me to understand how I might be conditioned to be biased, so that I can overcome it and help build a world where men are comfortable being at home and women are comfortable in executive positions, and vice-versa.